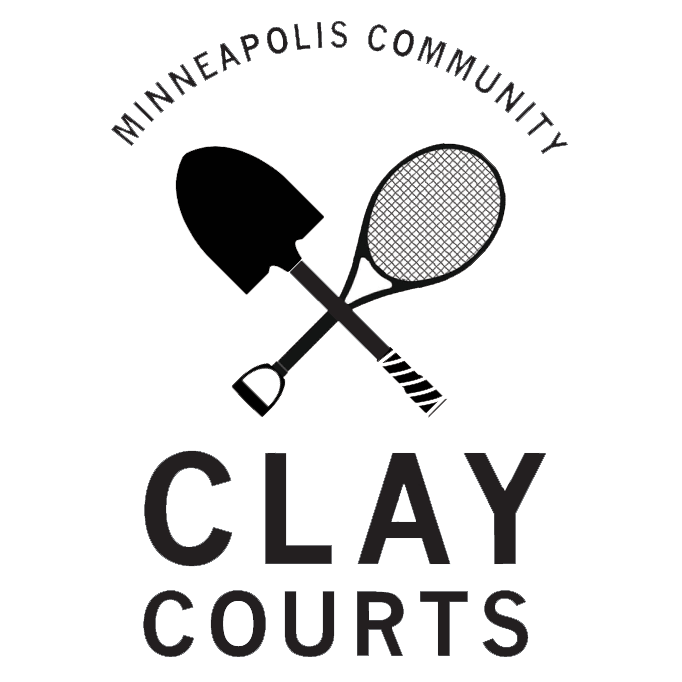 Maintenance of Clay Courts by Volunteers is Fun and Rewarding!

Volunteer Maintained Courts Around the Country

We are not the only ones to consider a public, volunteer maintained clay court.  Take a look at some of the other places that have been doing this for decades in other parts of the country.
Frick Park, Pittsburgh, PA 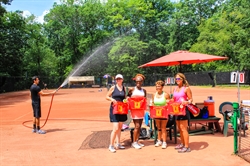 Founded in 2007, Frick Park, in Pittsburgh, PA is a six court clay complex that is open to the general public. It was rebuilt and is maintained by a volunteer-based 501C4 organization. Frick Park volunteers have been very helpful at providing us advice and support on all aspects of this project.
Our home page slide show displays a sample of some of the wonderful photography of Frick Park Board Member, Kambiz Doonboli. To view more pictures, go to www.kambizphotography.com/Sports/Tennis/
96th Street Red Clay Courts, New York, NY 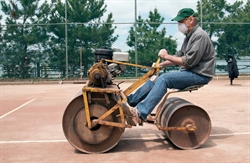 In the mid 1980s, the dirt tennis courts at 96th Street were in deplorable condition: sandy, gritty and weed-infested. The City was ready to resurface the courts with asphalt and turn them into hard courts. Upper West Side tennis players formed a new organization, the Riverside Clay Tennis Association (RCTA).  RCTA volunteers spent thousands of hours replacing the old dirt with tons of new, red clay, transforming the courts into the magnificent public, red-clay facility that exists today. The lawns, gardens and landscaping in the area surrounding the courts are maintained by RCTA volunteers and staff. 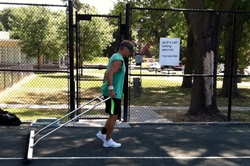 The Omaha Clay Courts Association was formed in 2002 by a group of tennis enthusiasts concerned about the continuation of tennis activities at Dewey Park and interested in the possibility of having clay courts at that site.  The main purpose of the group was to form an agreement with the city of Omaha for the construction, ongoing operation and maintenance of such courts.
This is the list of maintenance tasks and the time estimates sent to us by Omaha Clay Courts Association, which has been doing this for close to 20 years.
Maintenance Details
1.  Opening Courts (4 courts)
10-20 people (3-4 hours) 12 people (3-4 hours) 16 people (4 hours?)  Roll twice a day for a week to get a consistent bounce.
2. Closing Courts